Lenhardt Square is a Planned Development in West Billings on King Avenue. Lorraine along with siblings Jan Rehberg and Allan Lenhardt created the planned development concept for their 100 Acre family farm which was annexed into the city of Billings in2008. Lenhardt Square’s housing section is nearly 50% complete, with ground breaking on three new projects expected in2021/2022. Additionally, all other supporting residential parcels in Lenhardt Square planned development have been sold and are in various stages of development. 357 units are currently fully occupied with a Projected occupancy at full build out. This means development will be completed soon to support the retail portion of the mixed use commercial. 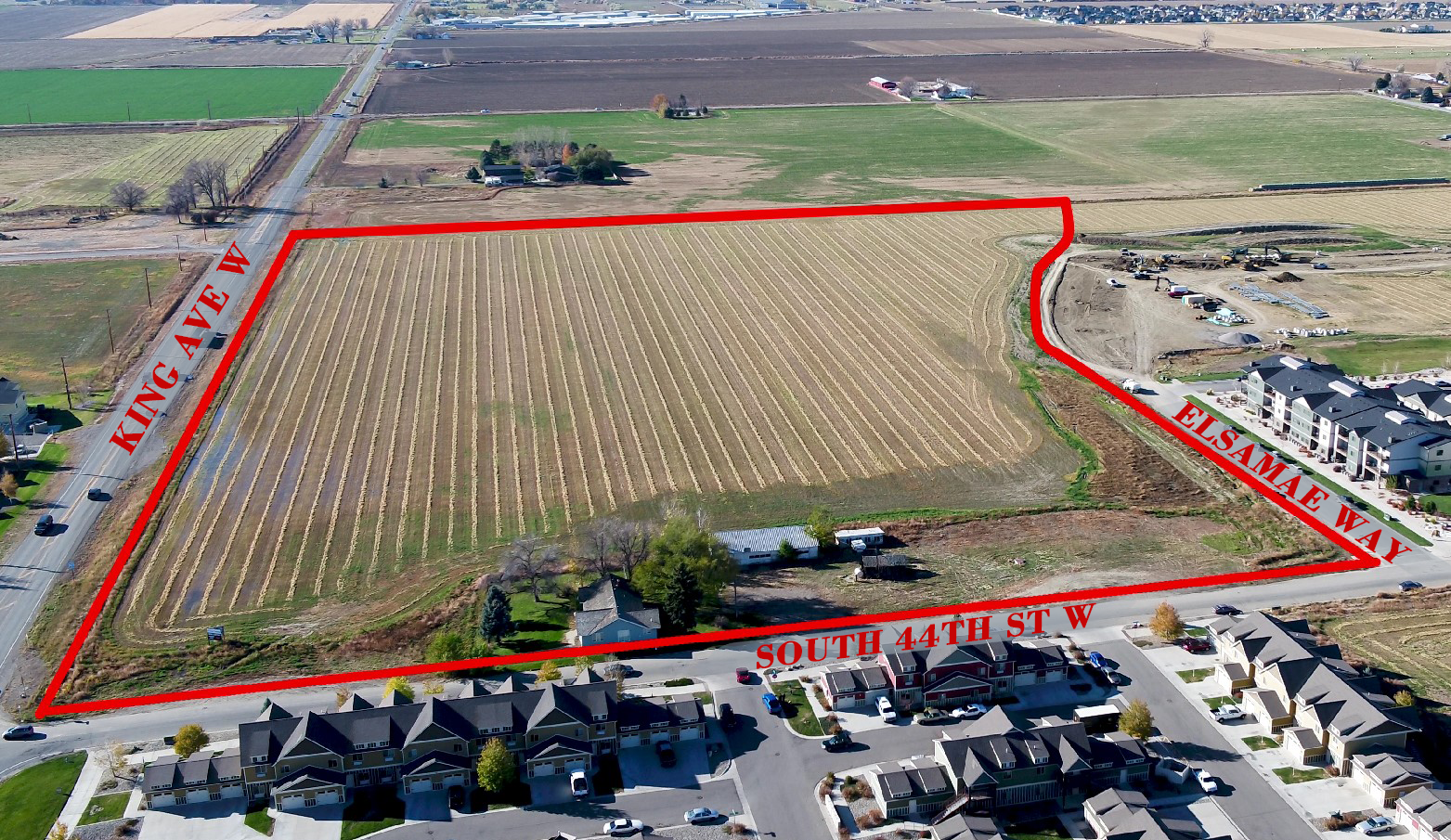 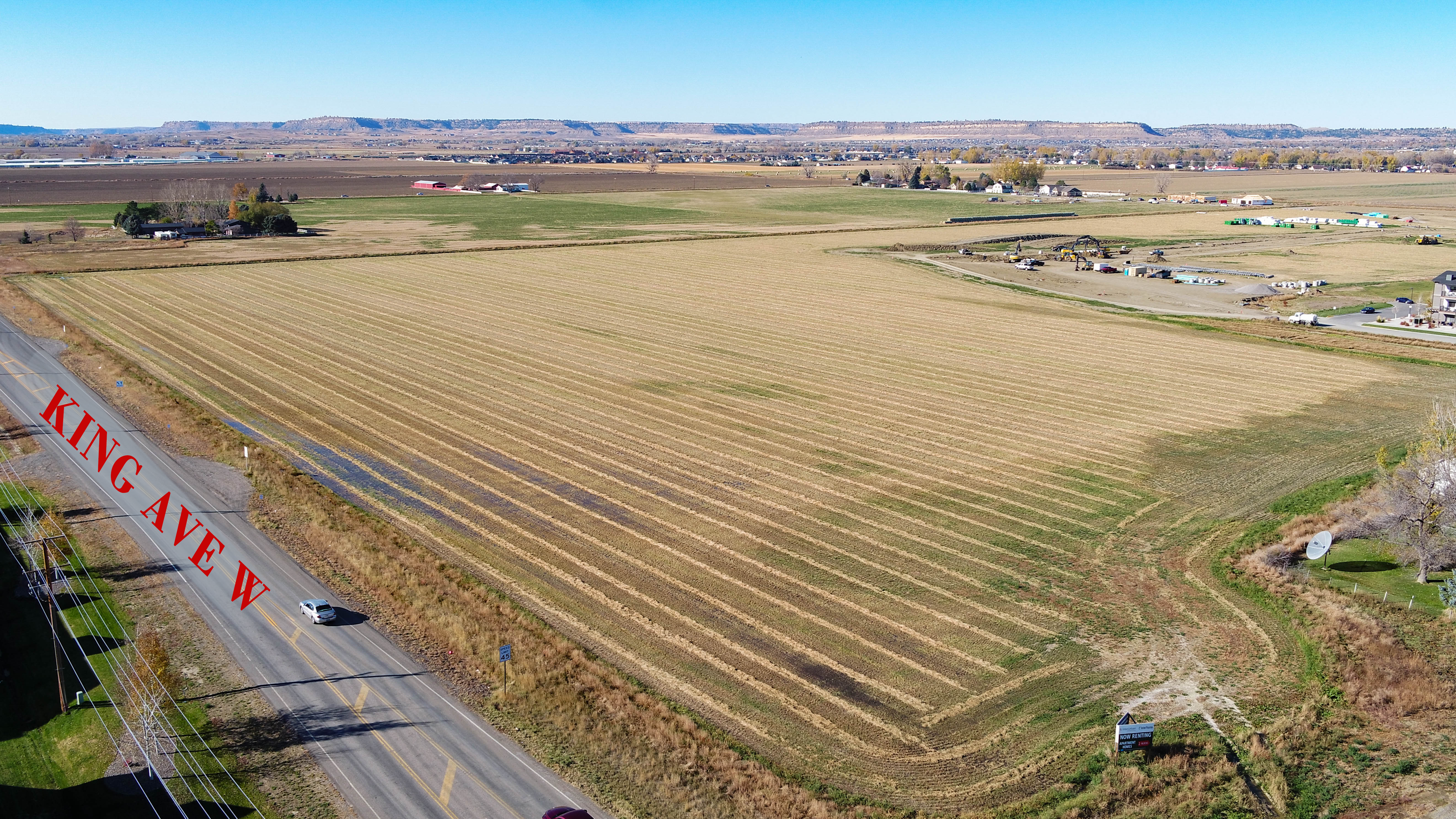 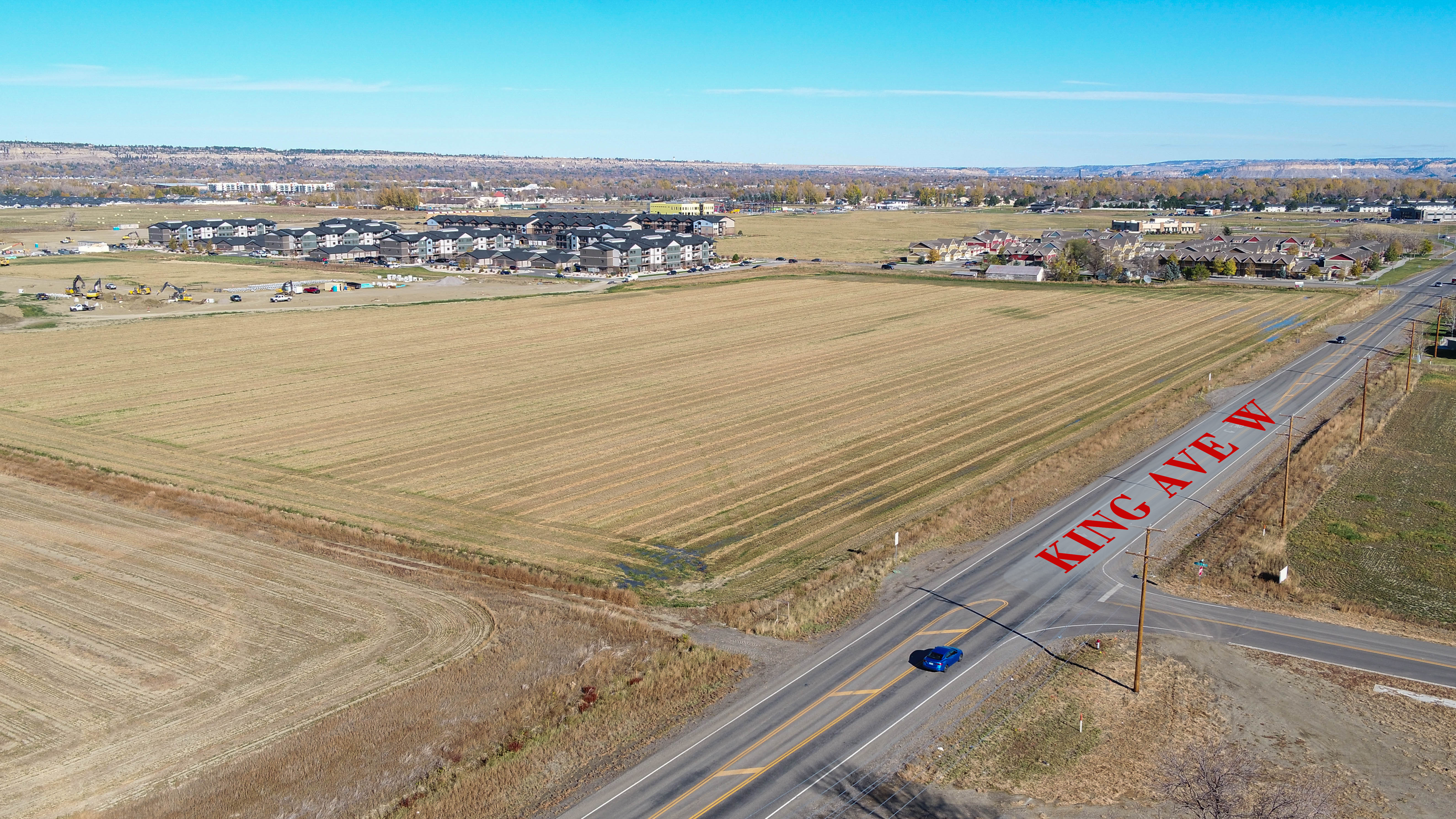 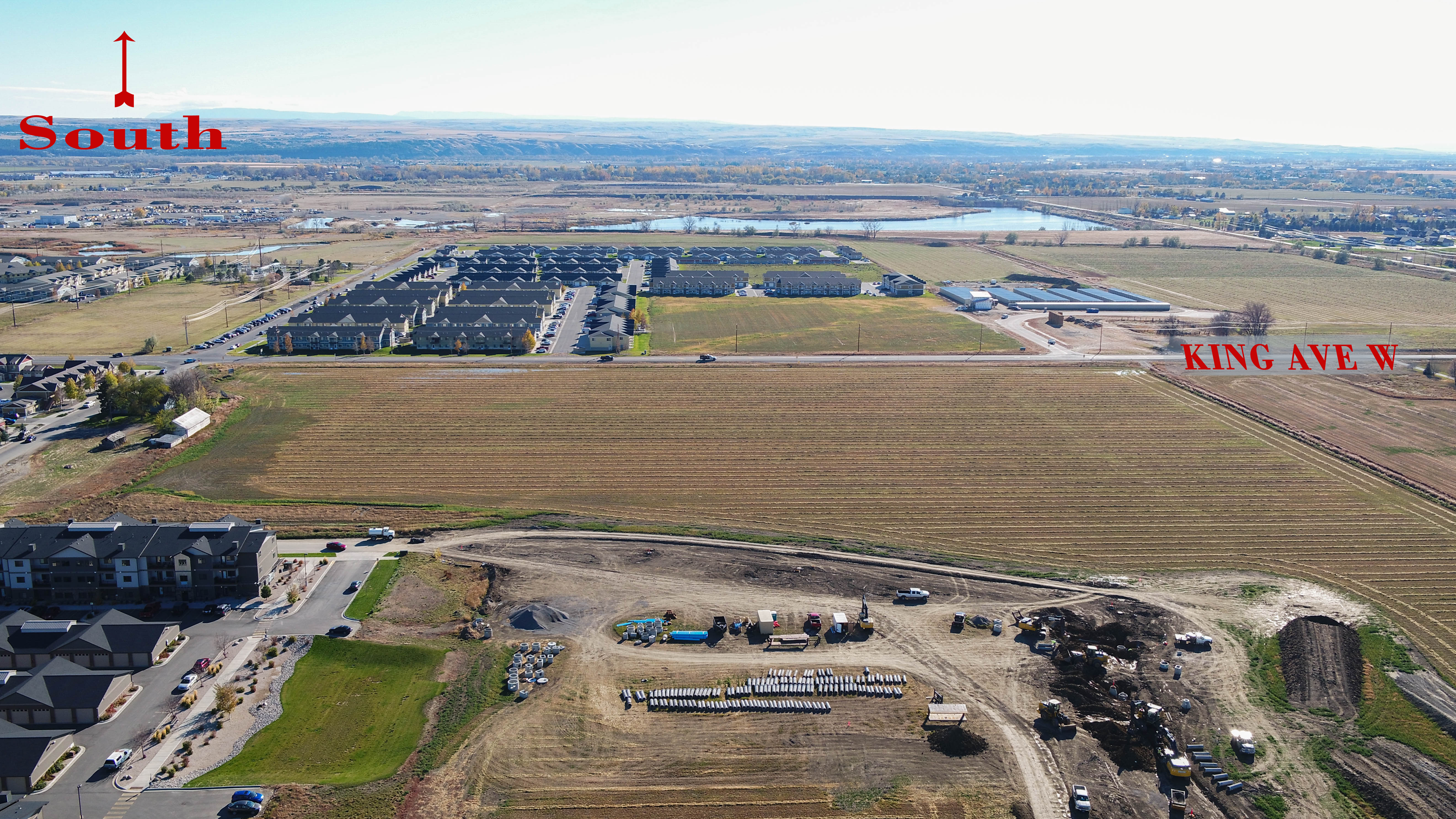 The city is experiencing rapid growth and a strong economy; it has had and is continuing to have the largest growth of any city in Montana. Parts of the metro area are seeing hyper growth. From 2000 to 2010 Lockwood, an eastern suburb, saw growth of 57.8%, the largest growth rate of any community in Montana. Billings has avoided the economic downturn that affected most of the nation from 2008 to 2012 as well as the housing bust. With more hotel accommodations than any area within a five-state region, the city hosts a variety of conventions, concerts, sporting events, and other rallies. With the Bakken oil development in eastern Montana and western North Dakota, the largest oil discovery in U.S. history, as well as the Heath shale oil discovery just north of Billings, the city’s growth rate stayed high during the shale oil boom. In recent years, population growth has increased significantly again. The largest growth comes from out-of-state buyers looking to move to Billings despite the record increase in home prices. Housing units are being occupied at roughly 94% of the total housing units available. The West End of Billings is also seeing dramatic growth not only in apartment complexes but businesses and residential homes as well. Housing Occupancy Ratio within one mile of 4345 King Avenue West sits at 10:1, 10 being occupied for every 1 that is vacant with a 4% increase in population anticipated (compared to the numbers from 2020.) Within a five mile radius the Housing Occupancy Ratio is expected to reach 15:1 by 2026. 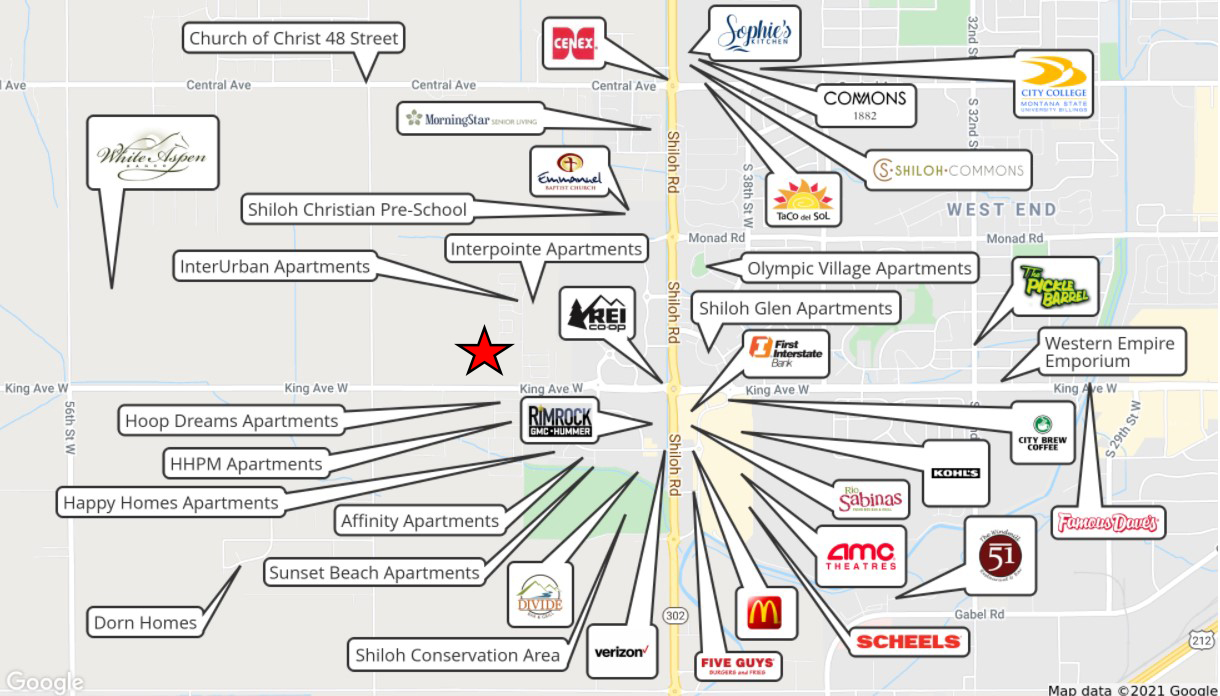 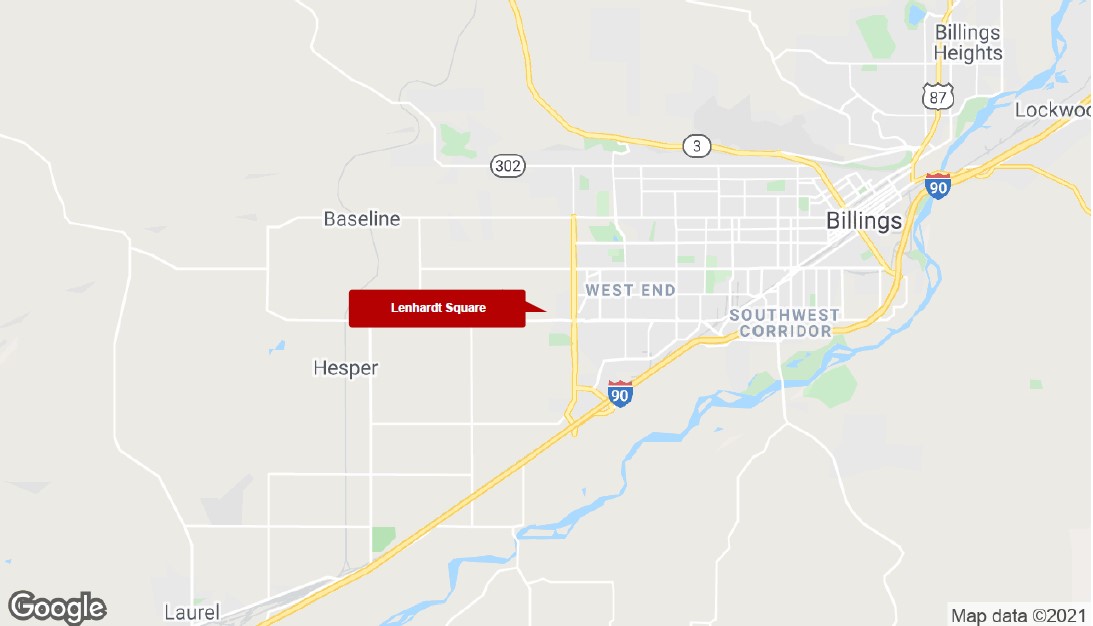 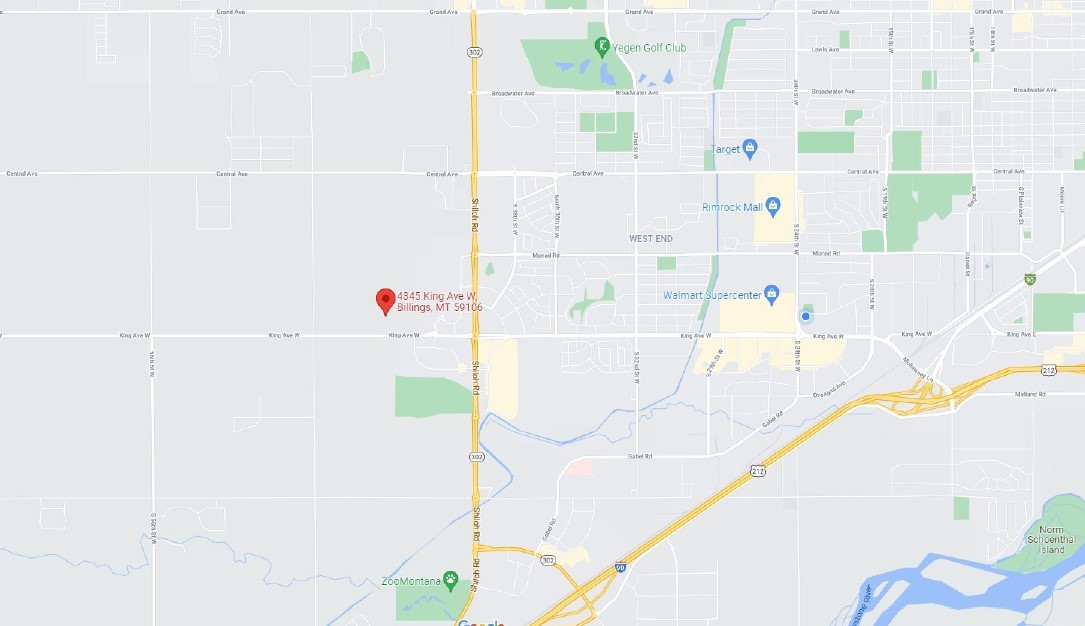 Design will be potentially using a combination of steel, sandstone, wood timbers, &canopies. The scope of our work would include: consultation with existing team, concept development and design, architectural rendering (digital and printed) of the overall proposed project along with color detail vignettes. The clients will direct the progression and extent of work to be done.

Creating harmony in space that reflects the vision and identity of each client. It is a collaboration of talents and strengths that compose the delicate balance of form and function. We strive to employ ideals of form, space and light that create an individual experience for each environment. 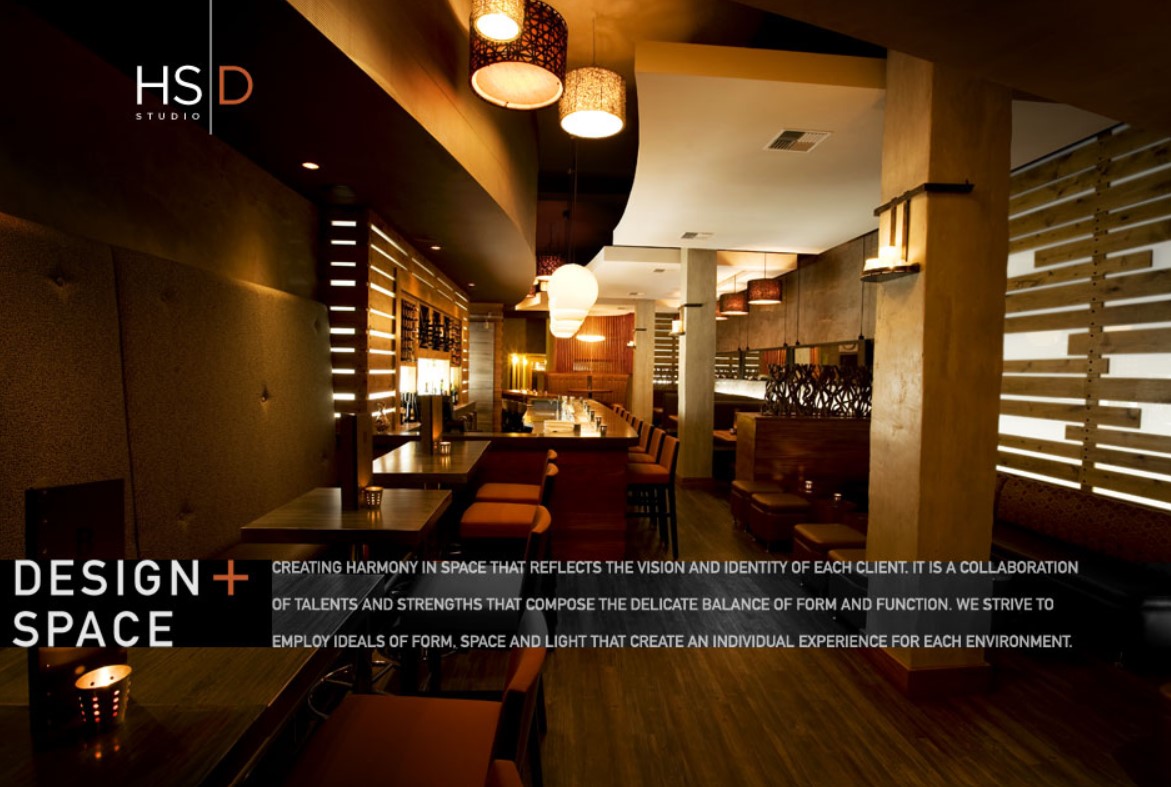 Below are some of the architectural inspirations that may be going into the final design. 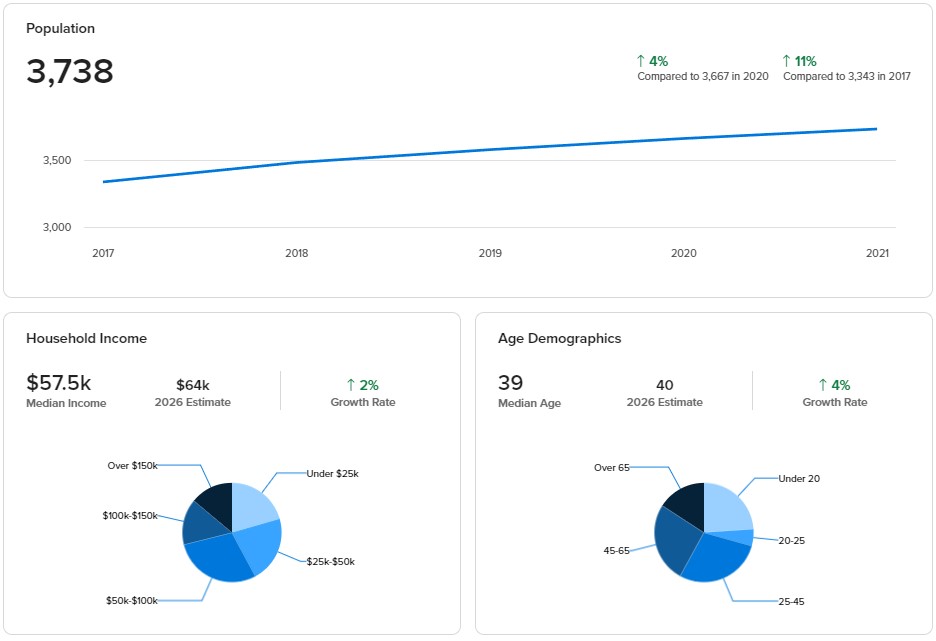 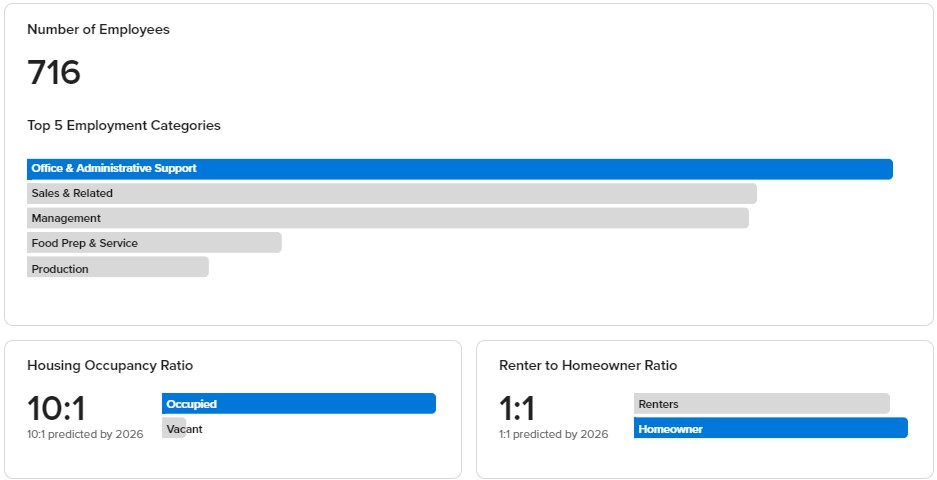 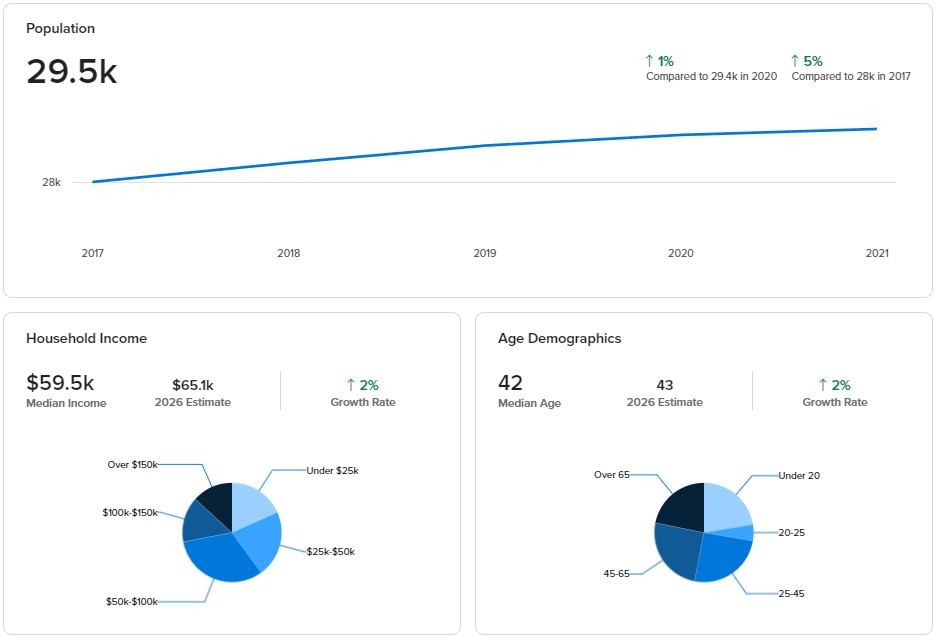 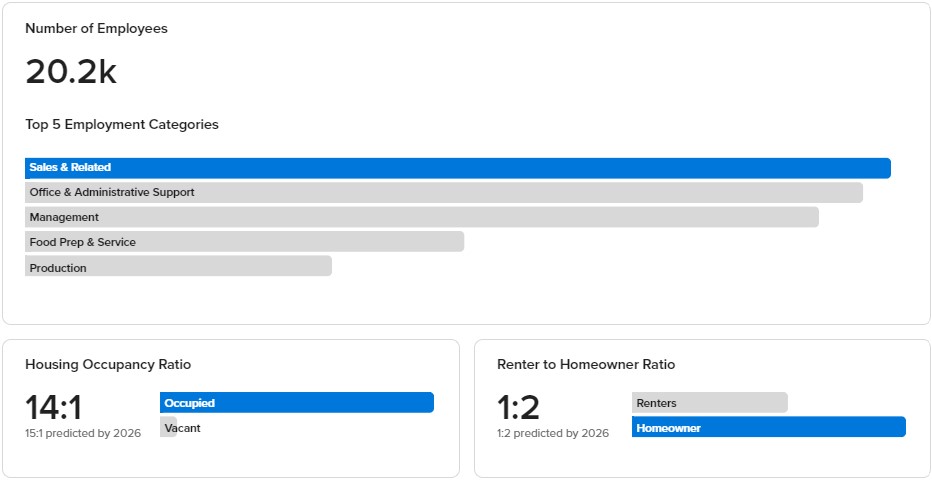 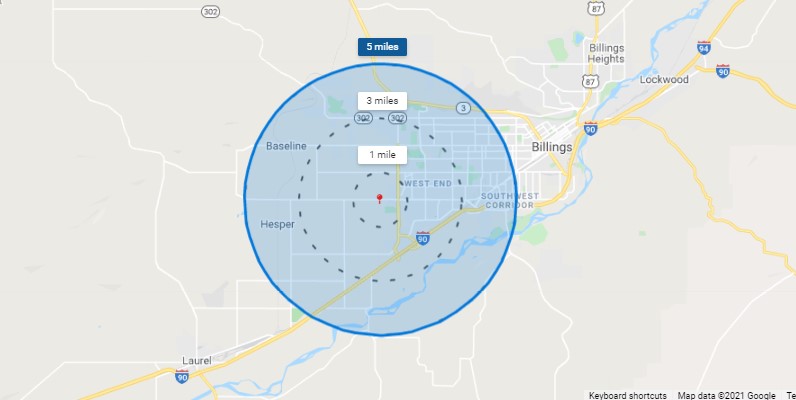 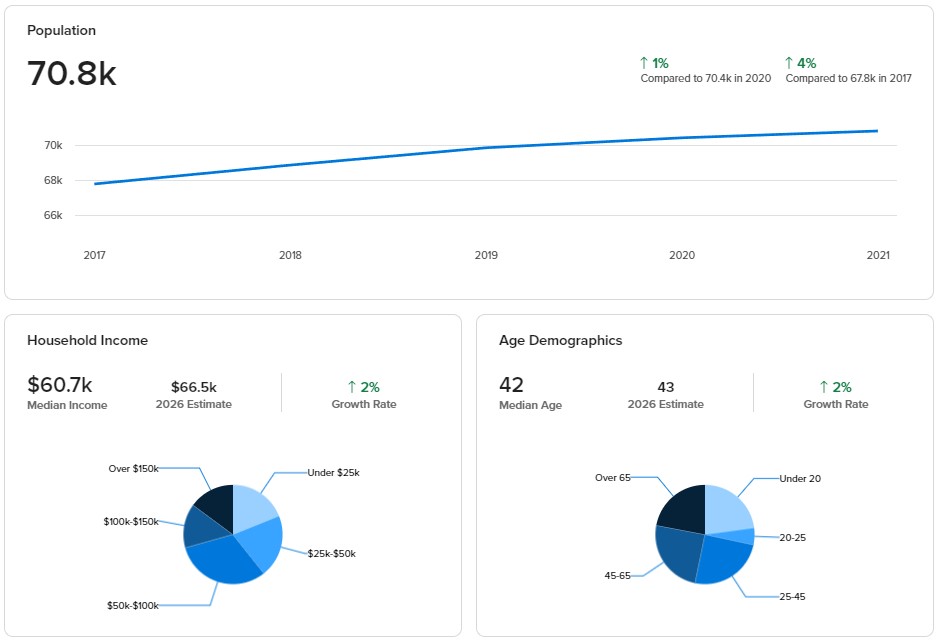 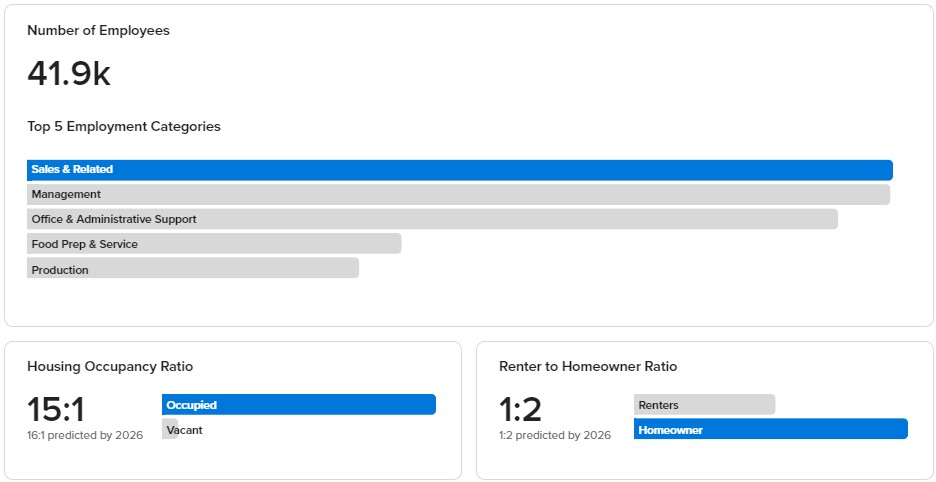 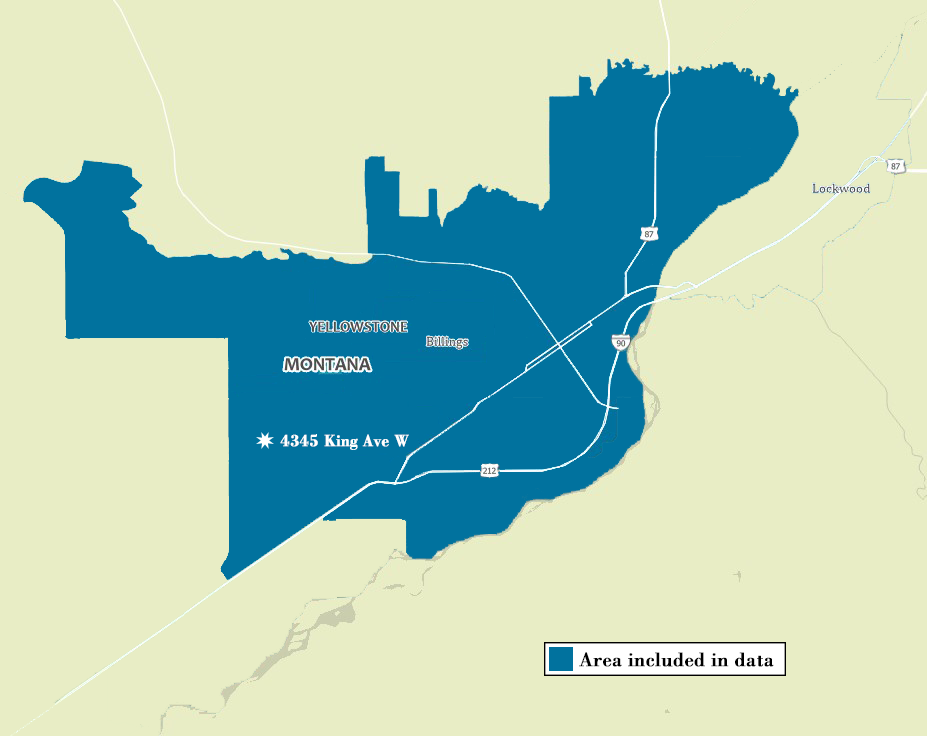 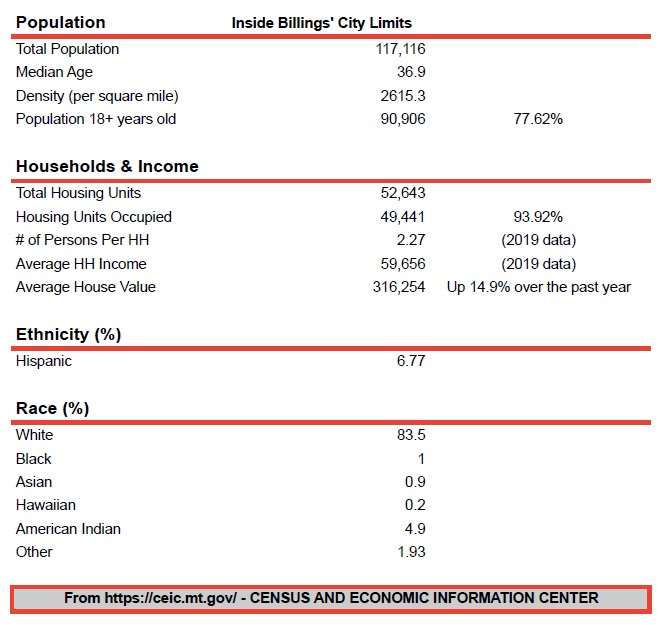 Thank you for the email, we'll get back to you shortly